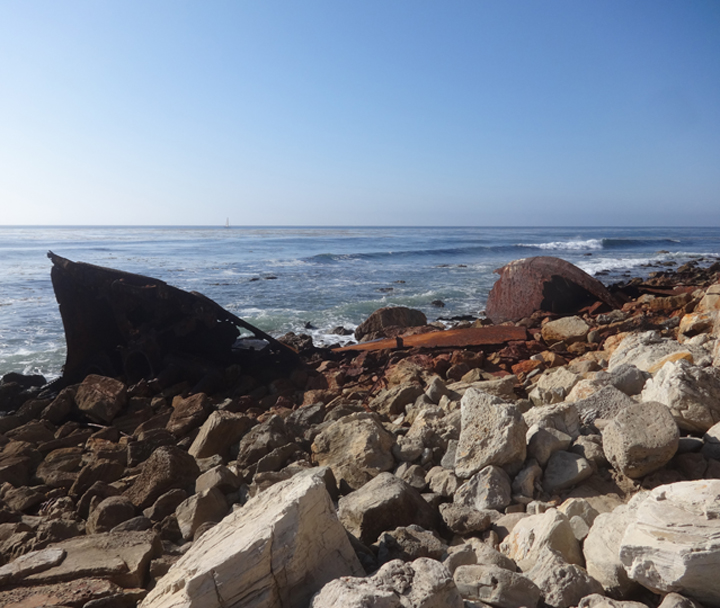 The SS Dominator ran aground in March 1961. Fifty-two years later, the debris is strewn along the Palos Verdes coast. 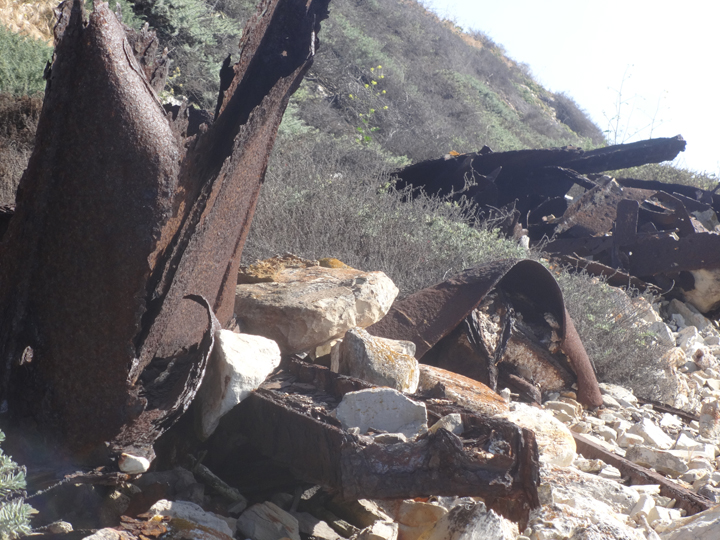 I knew I was almost there when I started seeing this. 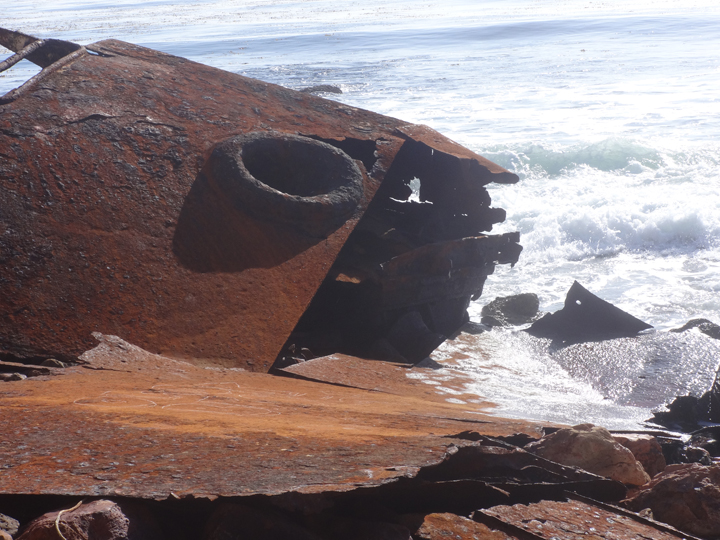 Hard to believe so much of the rusted shell remains so many decades later. 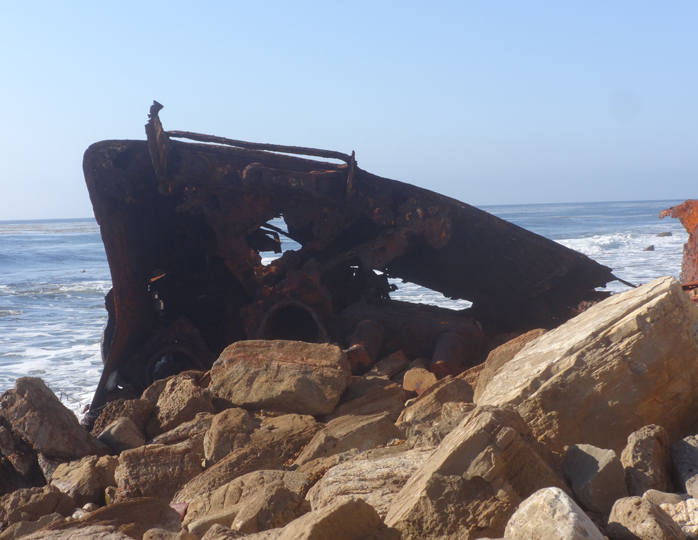 View to the sea 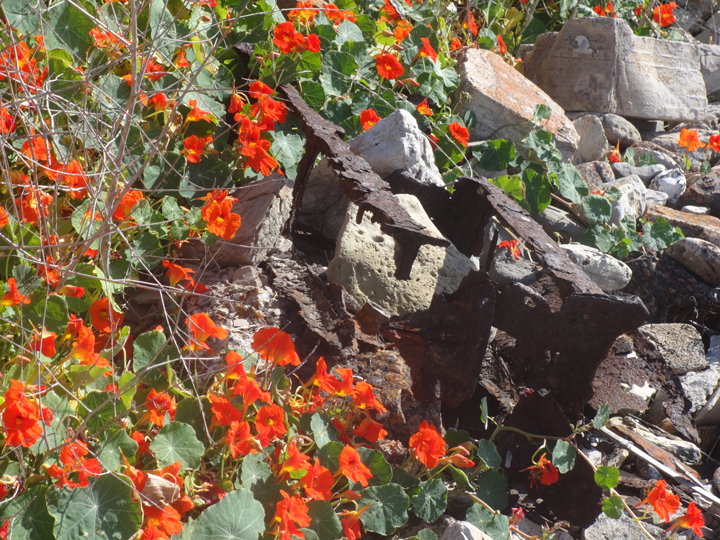 And rebirth among the ruins.

This site uses Akismet to reduce spam. Learn how your comment data is processed.